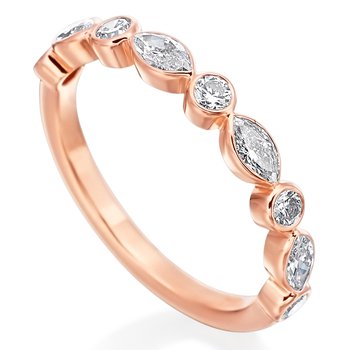 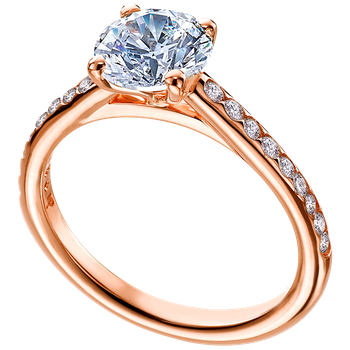 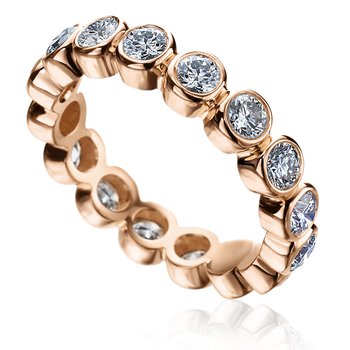 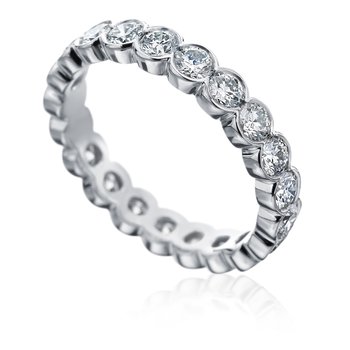 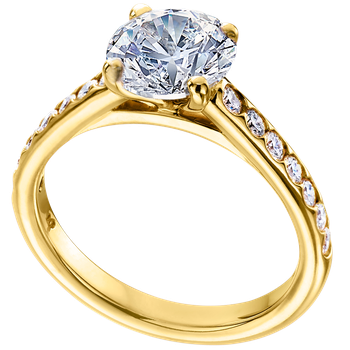 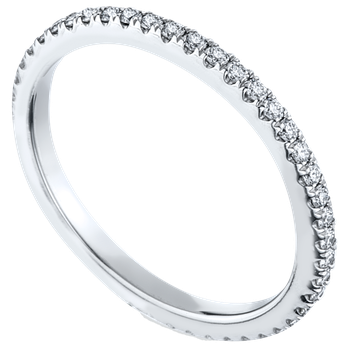 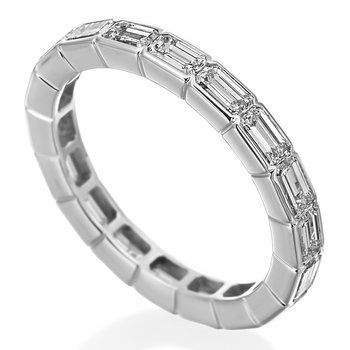 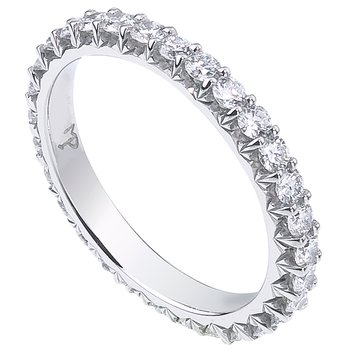 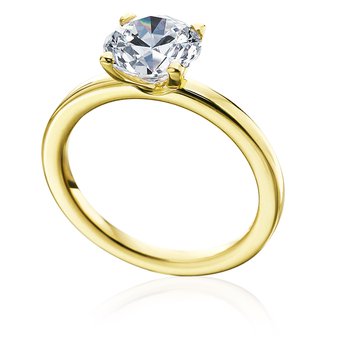 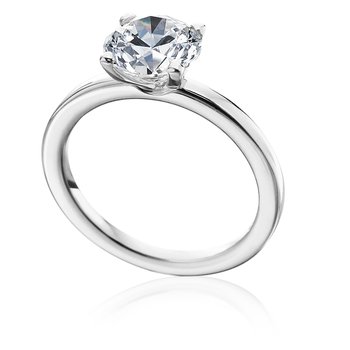 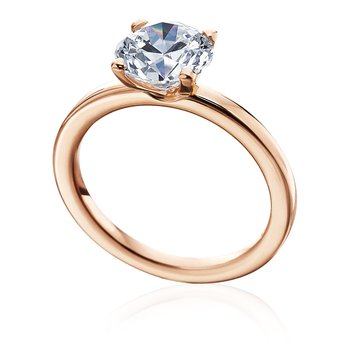 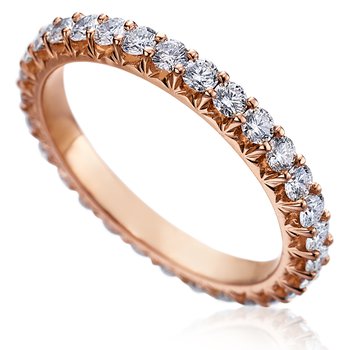 Growing up in Southern California, Mark’s interest in jewelry began after he enrolled in a gemology class at the Gemological institute of America (GIA) in Santa Monica, CA. While at GIA, he met his wife, Josette, who was enrolled in the jewelry arts and design program. Soon after graduation, they both moved to New York City where Mark was hired by GIA's New York campus to work in the lab grading diamonds before teaching gemology. While in New York, Mark learned to make jewelry under the guidance of Kurt Gaum, who trained him in traditional Swiss goldsmithing techniques and became his mentor for many years. Josette was freelancing her designs and pursuing more design classes at the Parson School of Design and other art schools in New York City. Collaborating as a husband and wife team, they began their career as jewelry designers in 1985 when they established their own jewelry studio in the heart of New York City’s diamond district. They haven't looked back since. Mark says of his wife and partner, Josette, "My training as a goldsmith and jeweler gave me the skills I need to implement designs, but Josette has the vision. As a designer, sculptor and painter, she has the artistic eye that has helped define our creations". Mark's training in traditional Swiss goldsmithing techniques shows in each piece. By integrating new, modern touches into traditional design styles, they have created truly unique and timeless jewelry that has been recognized throughout the industry. In 2009 and 2011, Mark and Josette were awarded JQ Magazine's Designer of the Year. The duo soon found mainstream success with the Intensity collection of the early nineties. With varying tones of different colored sapphires as the hallmark of these signature designs, they were propelled to the forefront of jewelry's young designers, and were instantly recognized by many high-end retailers. Mark soon was approached by Tiffany; together the retailer and designers formed a partnership that lasted 10 years. In 2002 under the name Promise, the designers launched their bridal collection and began crafting beautiful engagement rings and fine wedding bands. The Promise collection was a natural progression for them, as they expertly balanced current trends with timeless classic techniques to create simple and beautiful bridal designs that are currently sold at high-end luxury retailers throughout the US. In recent years Mark has returned to his love for colored stones, and travels the world to select gems known for their superior cutting and exceptional brilliance. Those unique stones have inspired the designers to make exceptional pieces that are collected by their clients. After more than 20 years in New York City, the designers decided it was time for a homecoming and moved to Southern California, where in 2010 they opened their own studio & showroom in Corona Del Mar. All of their jewelry is handcrafted on site by a team of experienced artisans working under Mark’s guidance. Today, they celebrate almost 30 years in the industry.